Corona virus and crisis in providing security for Iranian citizens

Author: Loghman Ghanbari PhD in Political Science
One of the main tasks of governments is to provide security in the general sense of the word, in other words, if we take the function of implementing security from governments, we will no longer have anything called the state in its modern sense, so the point is that over time the meaning of security has changed and in line with this transformation of meaning, the scope of governments’ performance in securing security has also changed, a time of physical security and the preservation of the territory of a land at the head of the head. The main objectives were security, but today, in line with objective and territorial security, mental and psychological security, in other words, the physical health of citizens, is among the most important goals of governments in the field of security of citizens. But the importance of citizens’ security in the field of health is due to the fact that today, the development of any country is necessary for the health of citizens of the society. With this introduction, it can be said that the government’s inability to develop a comprehensive and practical program to fight the coronavirus indicates its inability to provide security for its citizens. Of course, it should not be forgotten that the weakness of political culture among citizens and the loss of social capital in the name of trust have also played an important role in the current crisis. Since citizens do not have much sense of belonging to the government, this has added to the intensification of mistrust between the government and the nation in dealing with the current crisis. 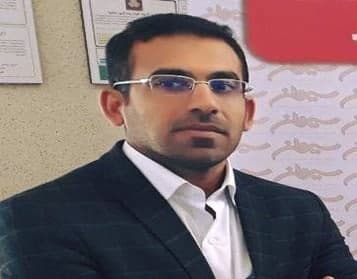